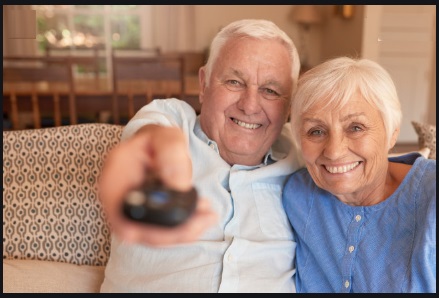 #ChangeTheChannel Most people don’t think much or put much to it when major media is plagiarizing their media because they don’t even know. I have been researching (not by choice) more so thwarted into researching plagiarism. It is not by design, but because it is put in my face all the time.

The simple luxuries of flipping on the weather channel and listening calm and cool broadcasting has turned into donut shop clerks flipping bagels over clouds, dogs crying over rain, and cats flying over rainbows.

The default channel Spectrum is absolutely… and their ads are just awful – why would we want mobile, business, or reach after they have ripping us off for normal cable for the last four or five years? The programming guide (for spectrum) is plagiarizing my writing template especially with sports. I don’t even know where to get started? The vice president, MSNBC, Spectrum, HBO, Showtime, Discovery, ESPN, even Nintendo have all been force advertising and plagiarizing material like there is no tomorrow.

I have been building up a major case against them. I know companies get desperate during times of crisis, but this is ridiculous. I worked to get my writing ability, not to just give it to some weird lady or man who is researching my social media vines (some even hacking all my media) and trying to steal all of my material.

The seniors forget about it. They turn on the TV and every station is force selling spectrum mobile business and reach, and shedding Ebonics without will or any right. The biggest part about speaking Ebonics is authenticity. and MSNBC shame on you!!! I caught Reid Out, Chris Hayes, Rachel Maddow, and even the vice president trying to steal my catch phrases writing and sentiment.

…at about 11pm on March 3 on channel MSNBC appeared a strange reporter from the New York Times trying to talk up the sexual harassment allegations against formidable governor Cuomo and this is supposed to be our own party!!! I always loved the NY Times, but if they going to hire weird people it be time for them to change to.

and don’t count out the seniors because you need to make a dollar. They should be allowed to watch TV too (in an normal way)!!!

and look out for the #ChangeTheChannel movement shortly… 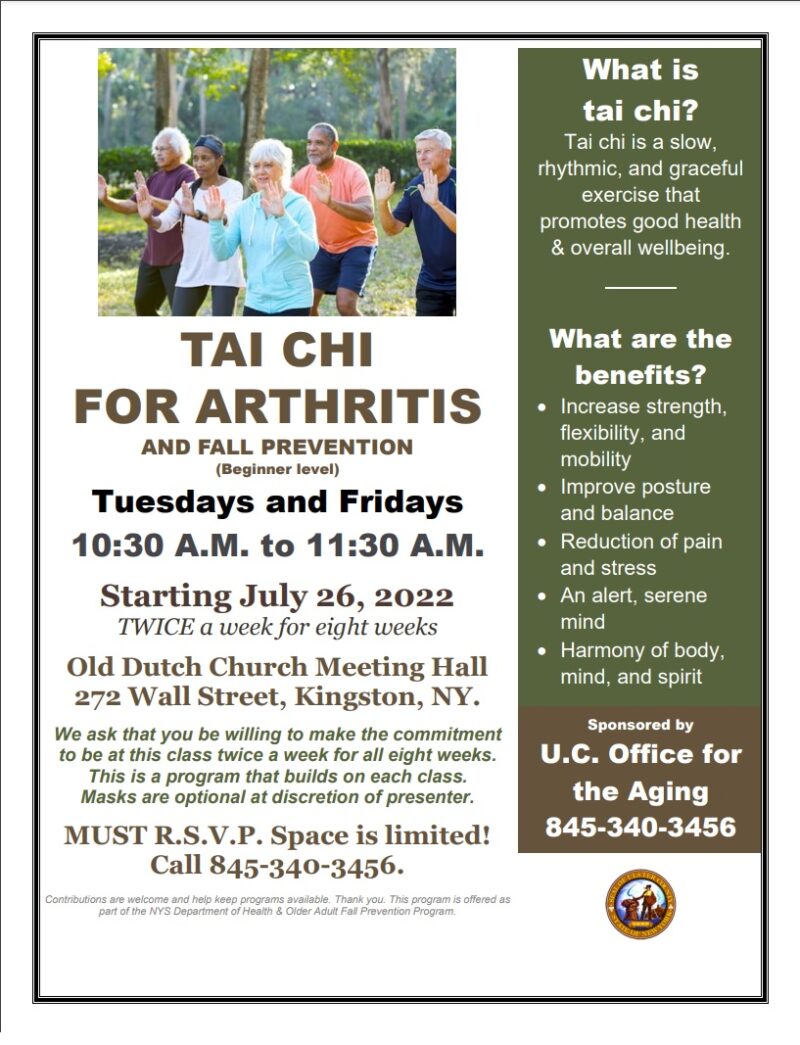 OFA (Office of the Aging) has been quite weird in the past with idea snatching from sincere (non-paid) volunteers, but… 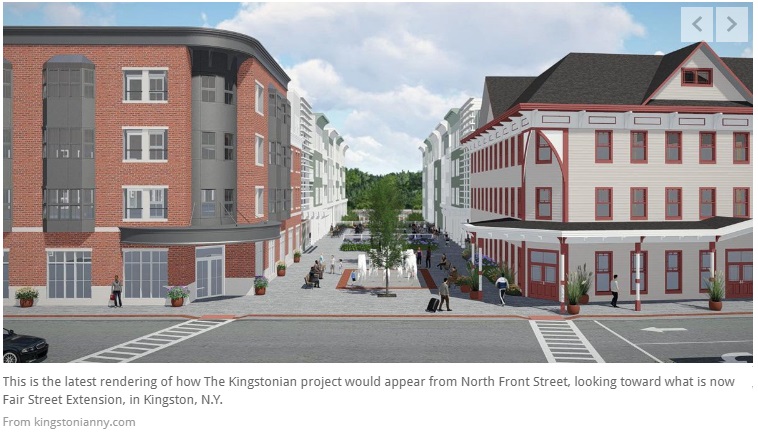 The ‘Kingstonian’ Project Hits A Wall!

The ‘Kingstonian Project’ is hitting some snags with respect to zoning. I believe it is a phenomenal idea, but ignores the poorer community that lives there now 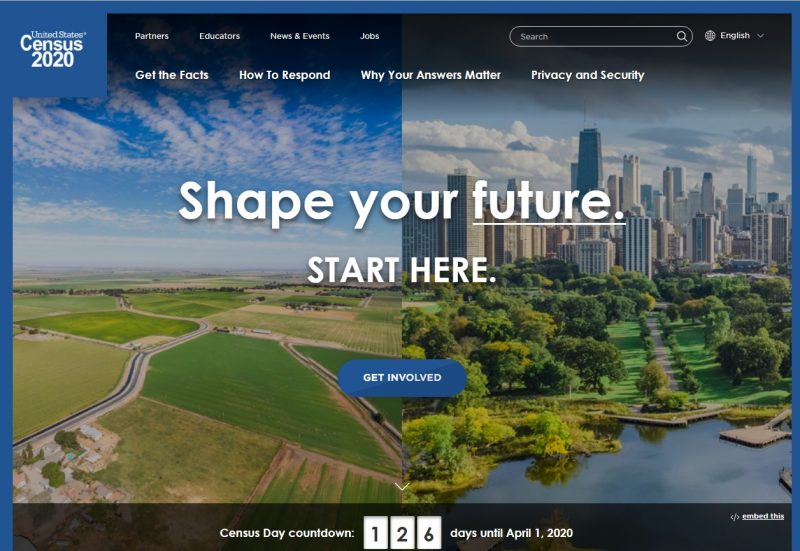 CoronaVirus: Rafa and Barty pass up US Open Tennis!

Rafa and Barty ain’t having it. They aren’t going to fly all around the world to fly right into the…